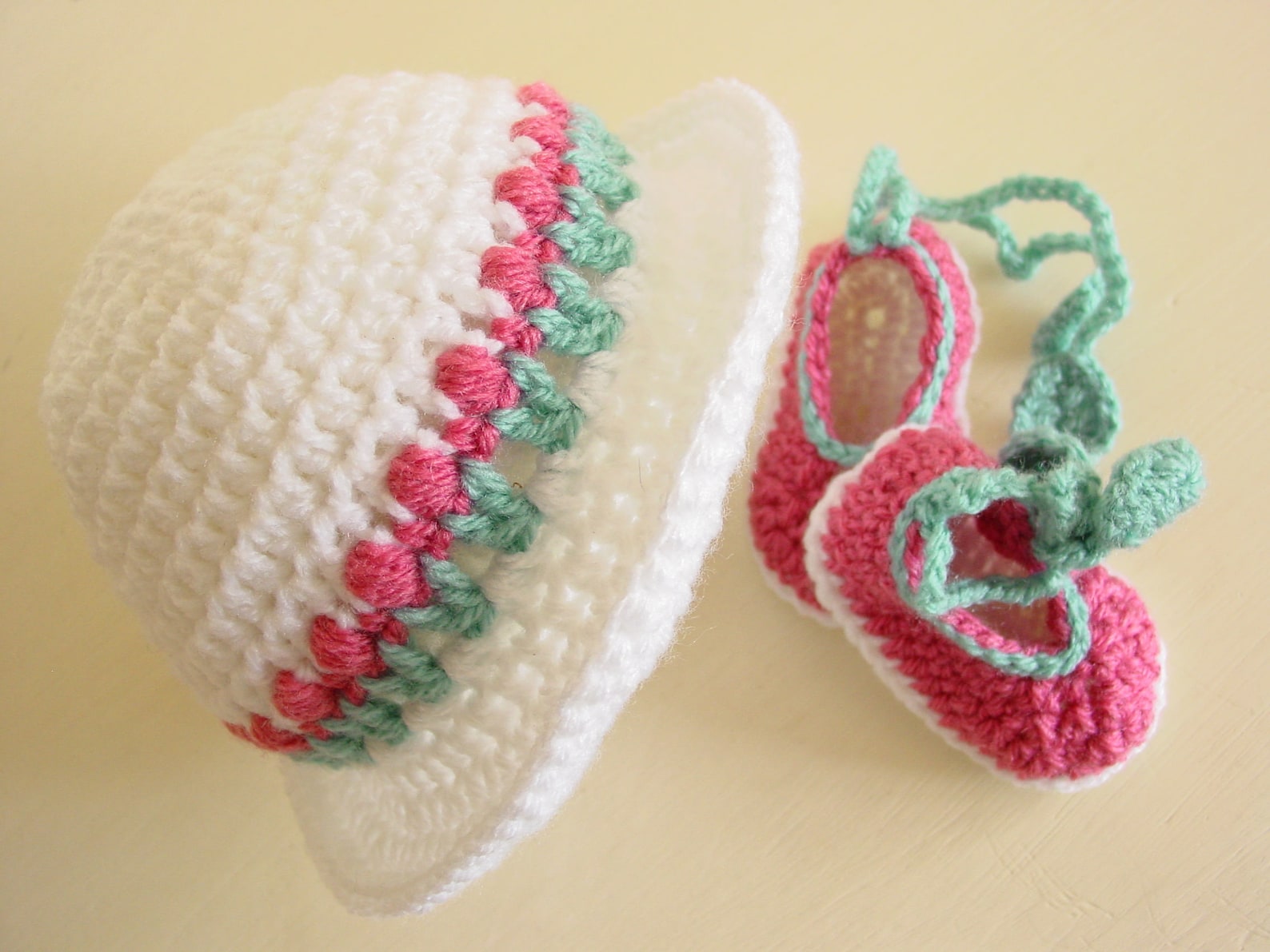 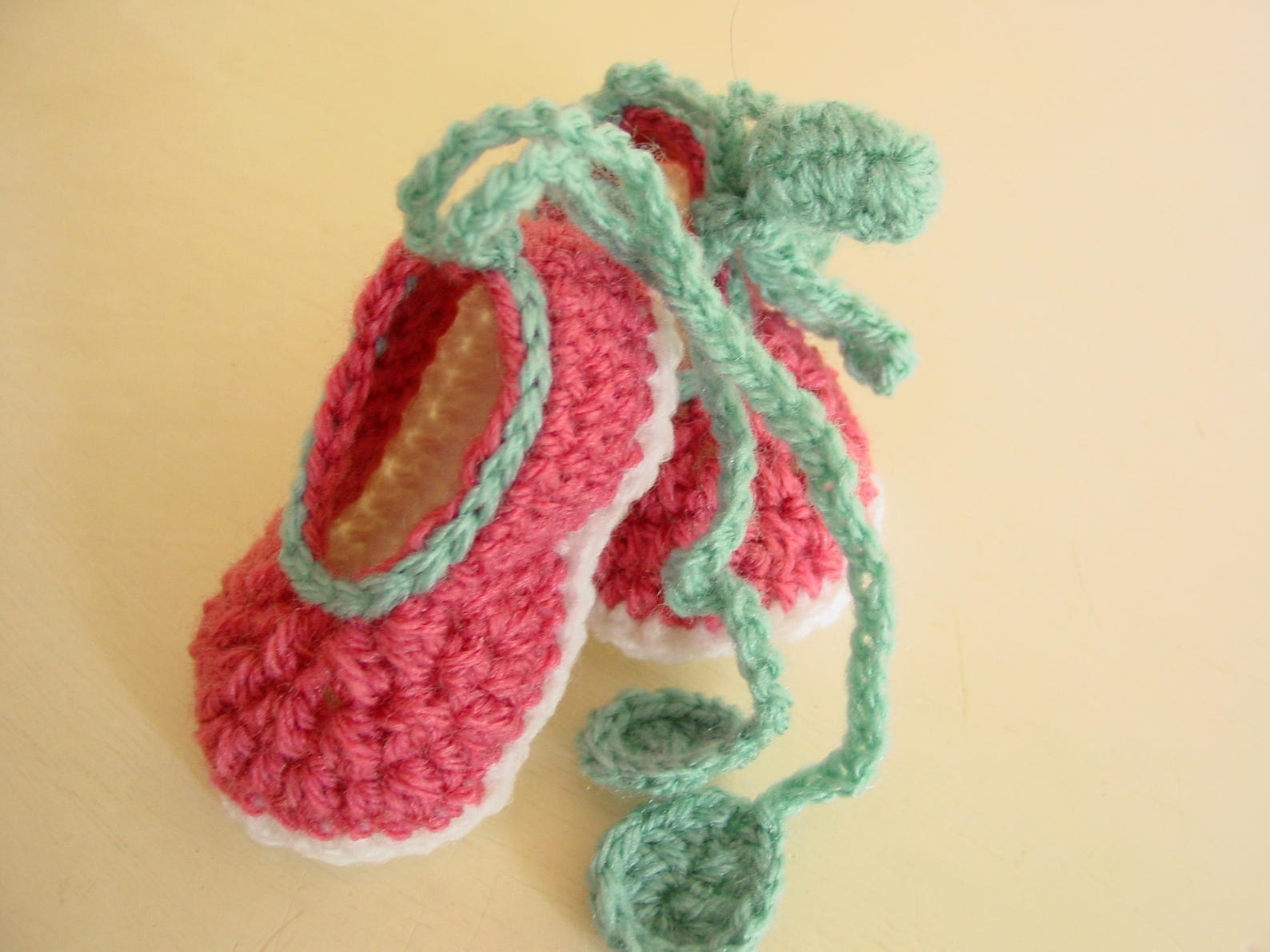 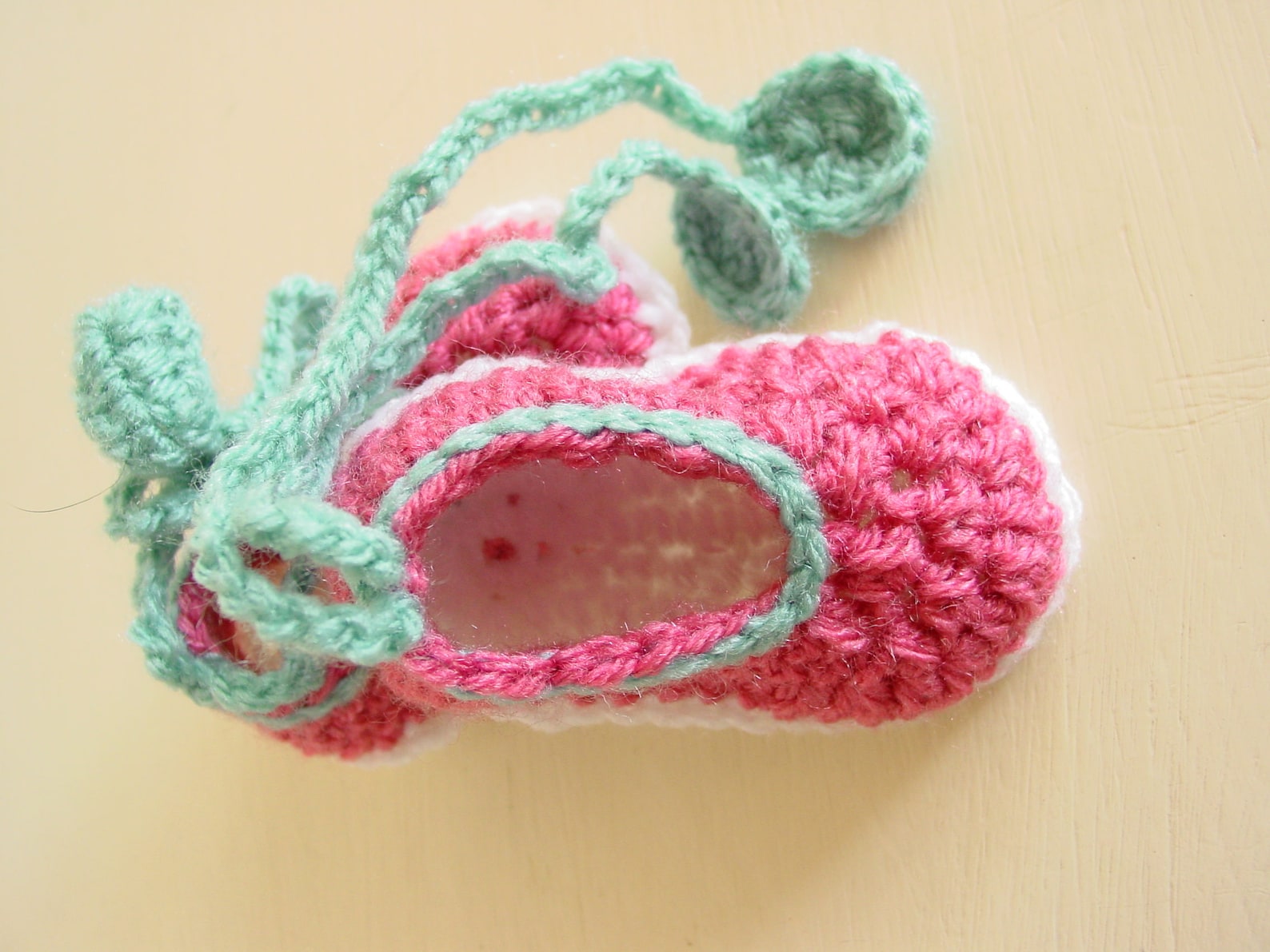 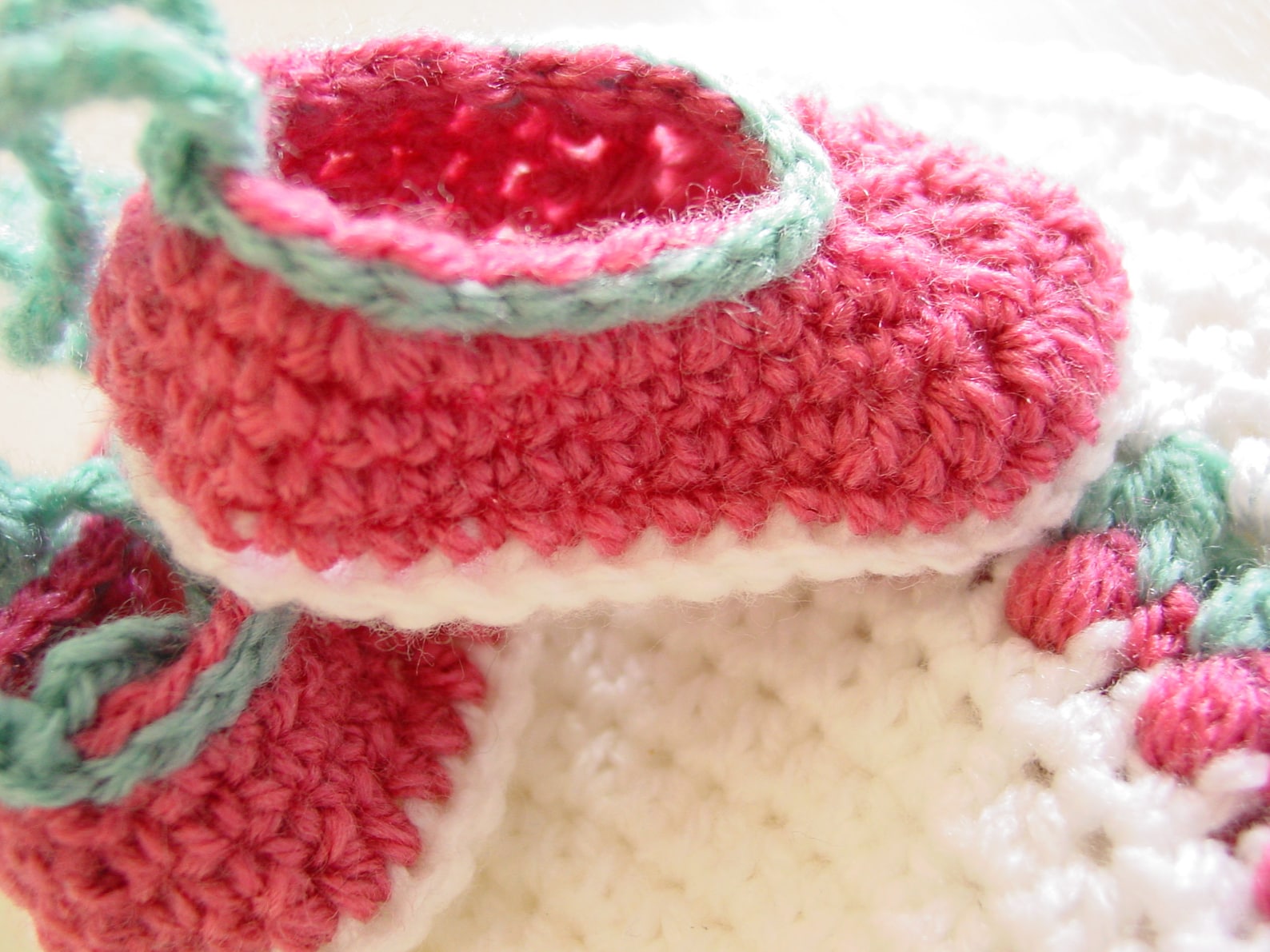 Also on the program will be “Alternative Energy” by the celebrated young composer Mason Bates, which is a surprisingly traditional, four-movement symphony that incorporates electronic and other sounds of contemporary dance music as well as a percussion section that features instruments constructed from spare car parts. The program will be opened by Assistant Conductor Kristin Line with Berlioz’s beloved “Roman Carnival Overture.” Tickets from $10 to $25 are available in advance at www.RedwoodSymphony.org (online ticket sales end the evening before the concert) or $10 to $30 at the door. Children younger than 18, accompanied by an adult, are admitted free. Parking at the college is ample and free.

The result is a smart, occasionally mirthful swipe at the Catholic repression in early-20th century Ireland, with some dancing, fighting and a bit of tragedy thrown in. Based on the true, if obscure, story of the only native-born son of Ireland who ever was deported from the Republic, the movie jumps between 1932 and 1922, just after Ireland gained its independence from Britain. In the 1920s, Jimmy Gralton (played by Barry Ward) opens a dance hall cum socialist education center in rural County Leitrim. With a civil war raging and all manner of partisan passions running high, Jimmy soon decides it behooves him to take the next boat to New York.

Details: 8 p.m. Tuesdays; $20-$100; 415-282-3055, http://themarsh.org. 9 KING SUNNY ADE: The Nigerian singer-songwriter and musician is known as the King of Juju, a beat-driven and stirring blend of folkloric Nigerian music and Western pop and rock which he has been performing since the 1960s. His impact on world music cannot be overstated. More important, though, is he’s so damned fun to listen to. He comes to San Francisco’s Slim’s nightclub on Aug. 13. Details: 8 p.m.; $26-$30; www.slimspresents.com.