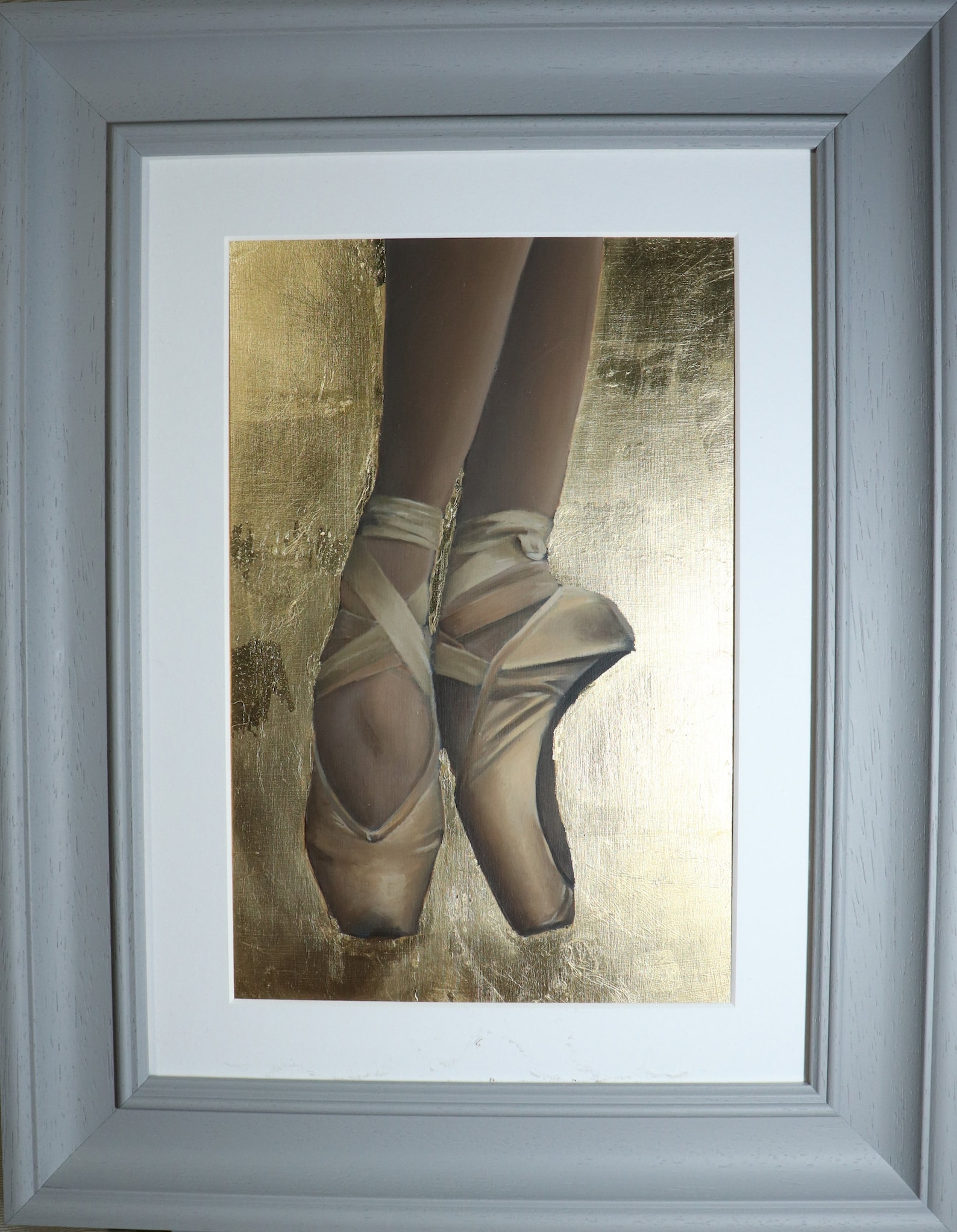 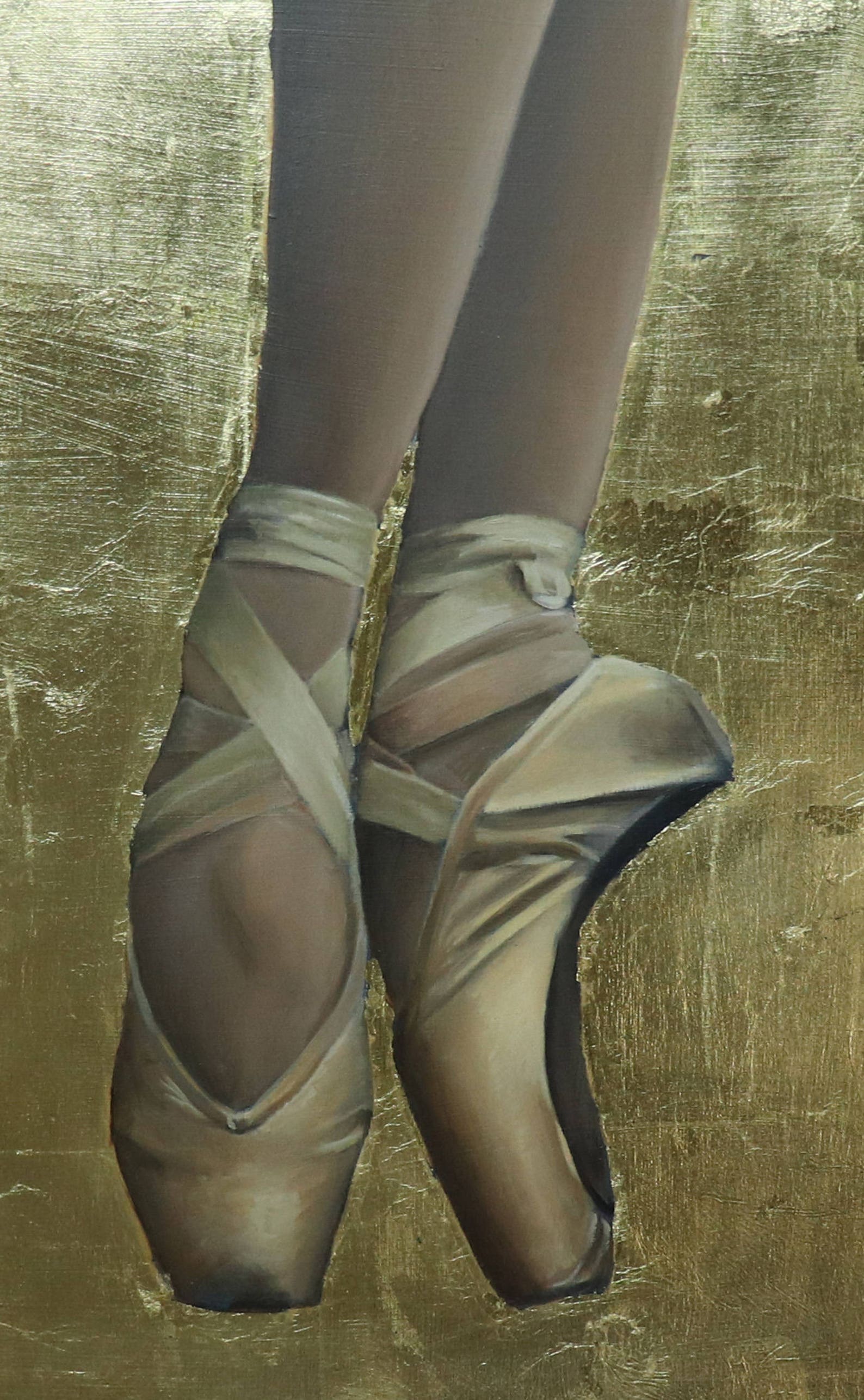 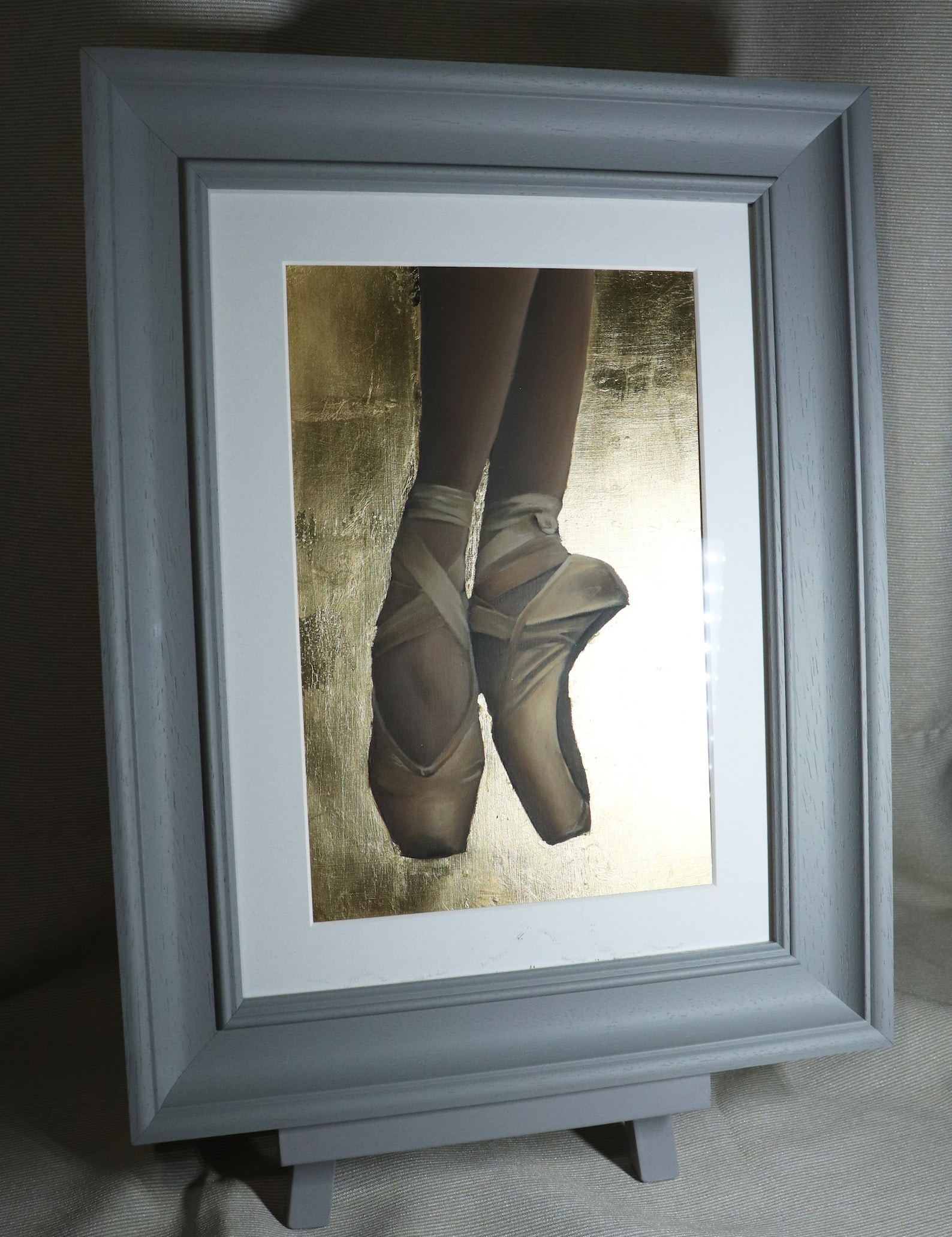 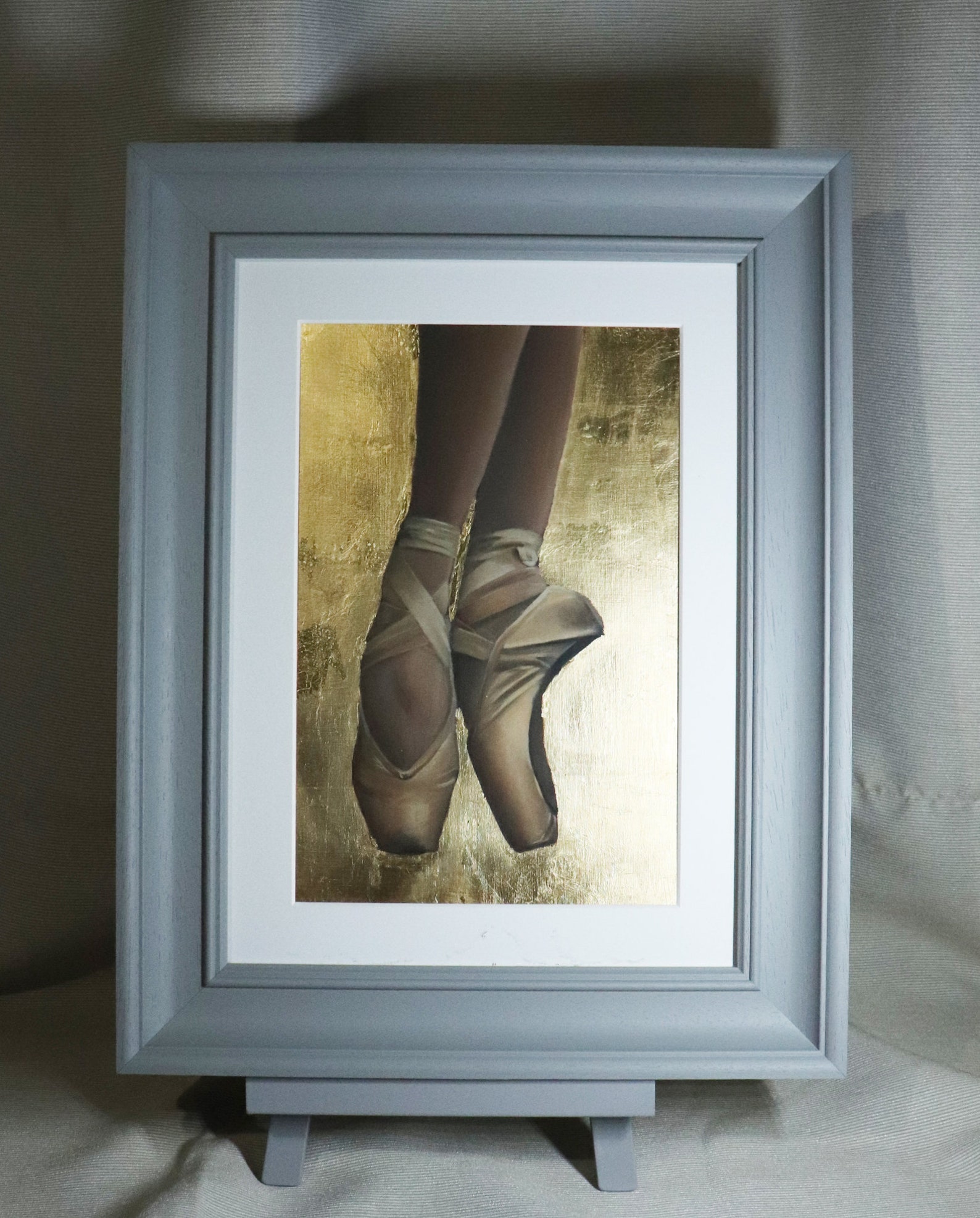 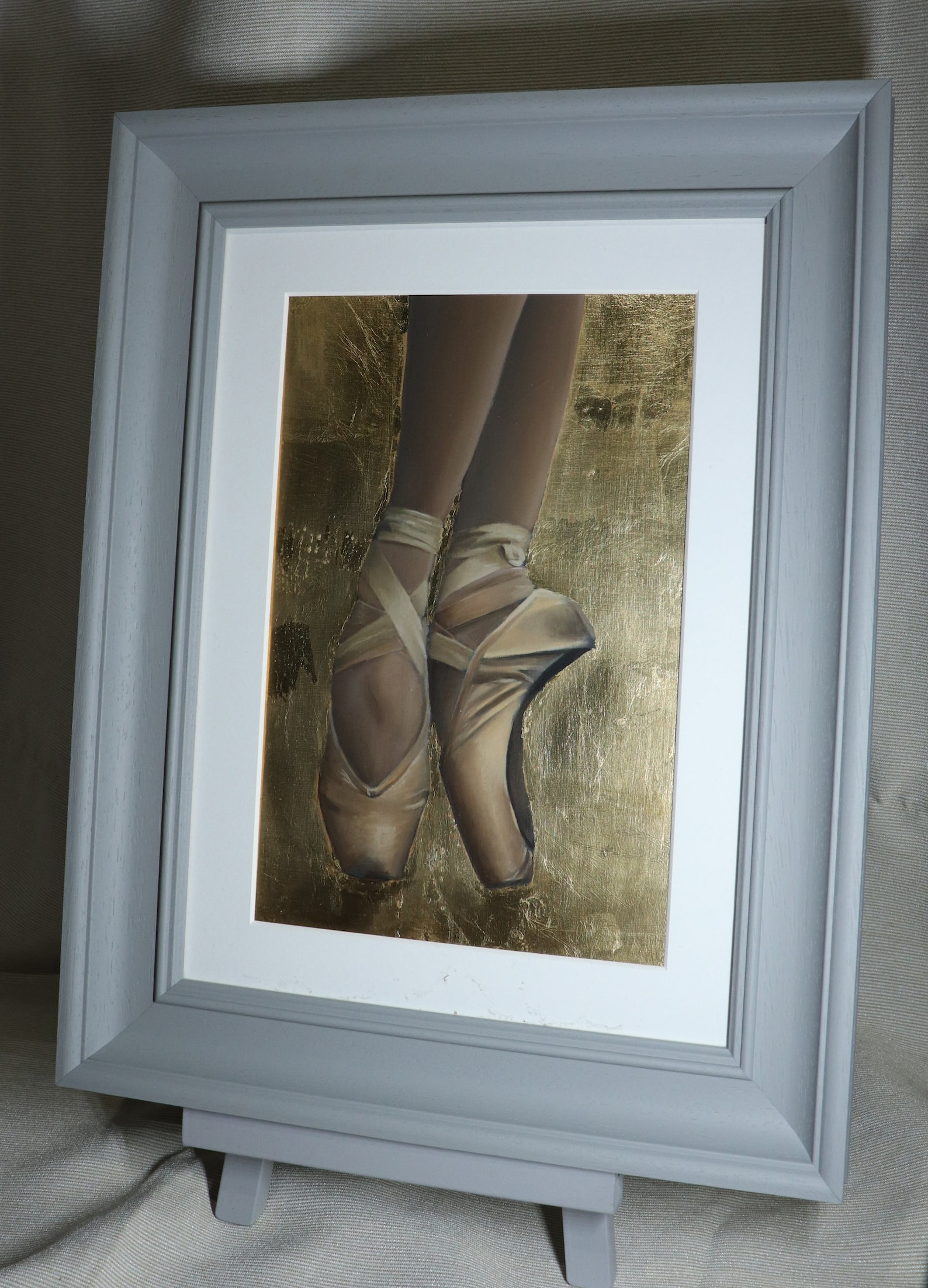 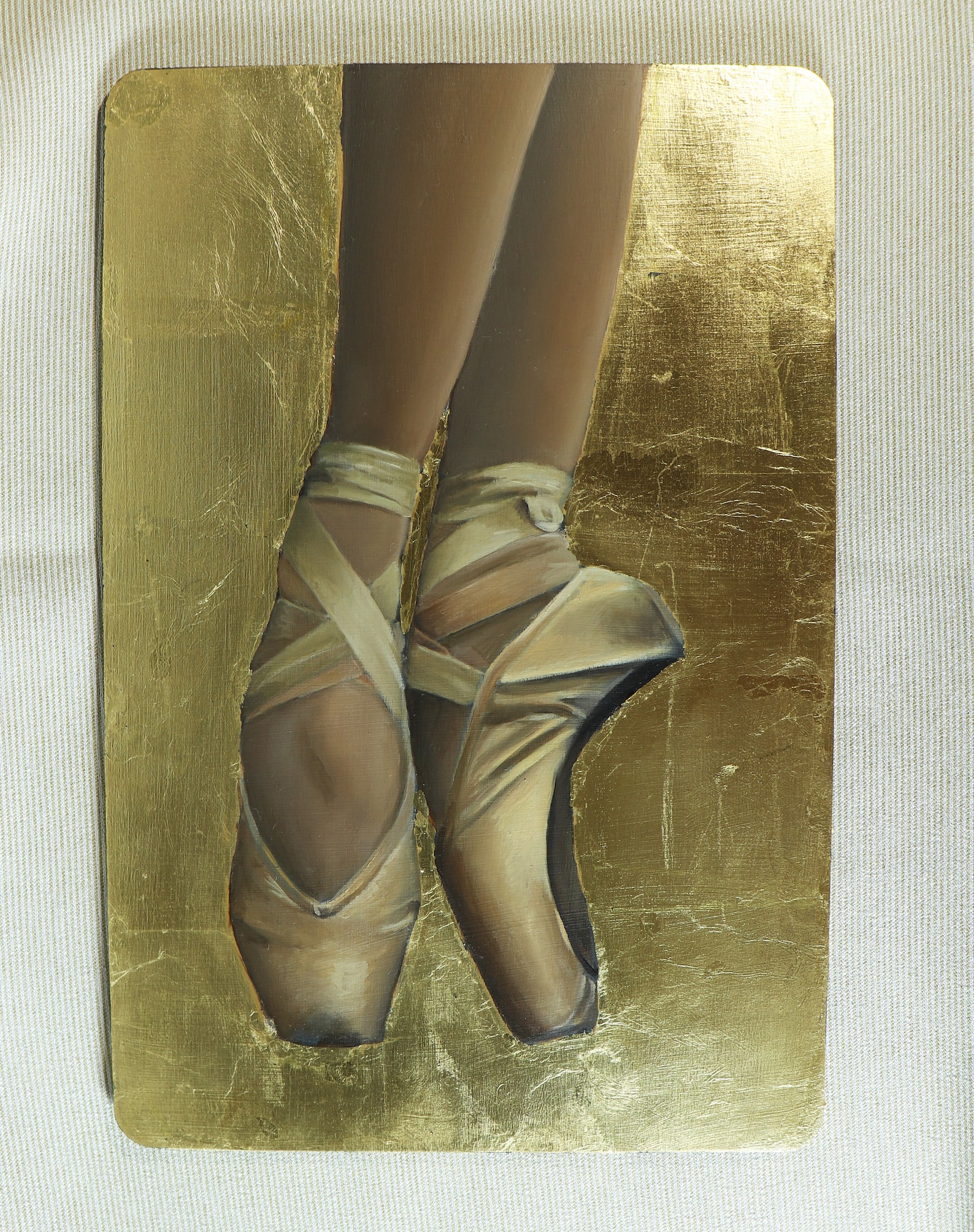 Founded in 1955, the MPBGC, a nonprofit organization, serves youths between the ages of 6 and 18 years. Part of a national movement that started in 1860 and now serves more than 4.8 million youths in more than 4,000 Boys & Girls clubs across the nation, the club’s mission is to inspire and enable all young people to reach their full potential as productive, caring and responsible citizens. Members are provided with a wide array of educational, recreational and social activities in a safe and structured environment during after school hours. The club programs are based on four key attributes: a dedicated youth facility, open when kids need the services, professional staff, and affordability for all youth.

Raeanne Baird is active in thespians and received best actress and outstanding contribution awards. She would like to pursue a degree at a UC or state university in one of the liberal arts and continue performing. Tracy Chairudin plans to pursue an animal science degree at a 4-year college. She is CSF senior rep, is in the National Honor Society and Environmental Club, and volunteers at Kaiser and as pianist at her church. She was honored with the Ensemble gold and command performance by the California Music Education Association.