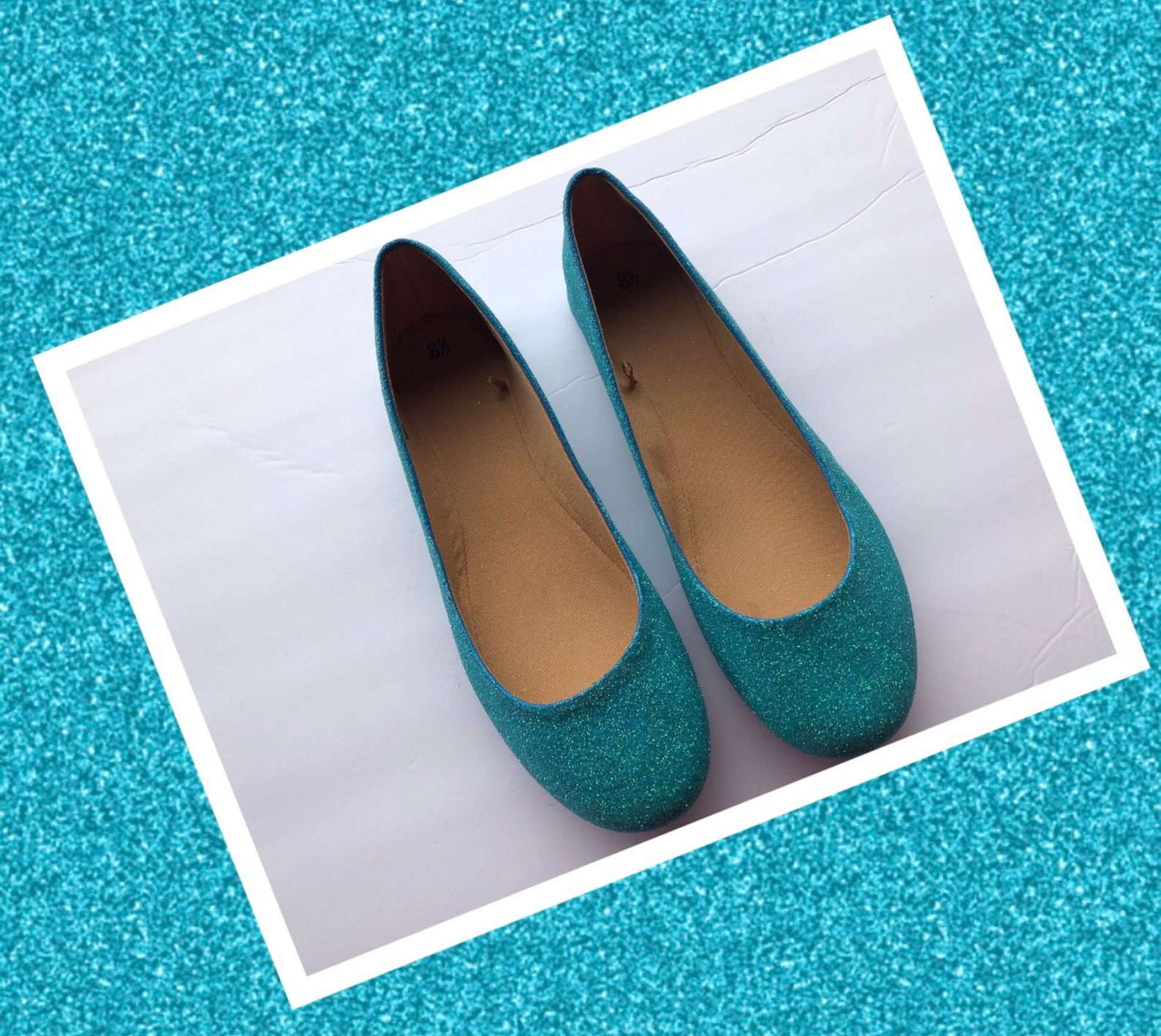 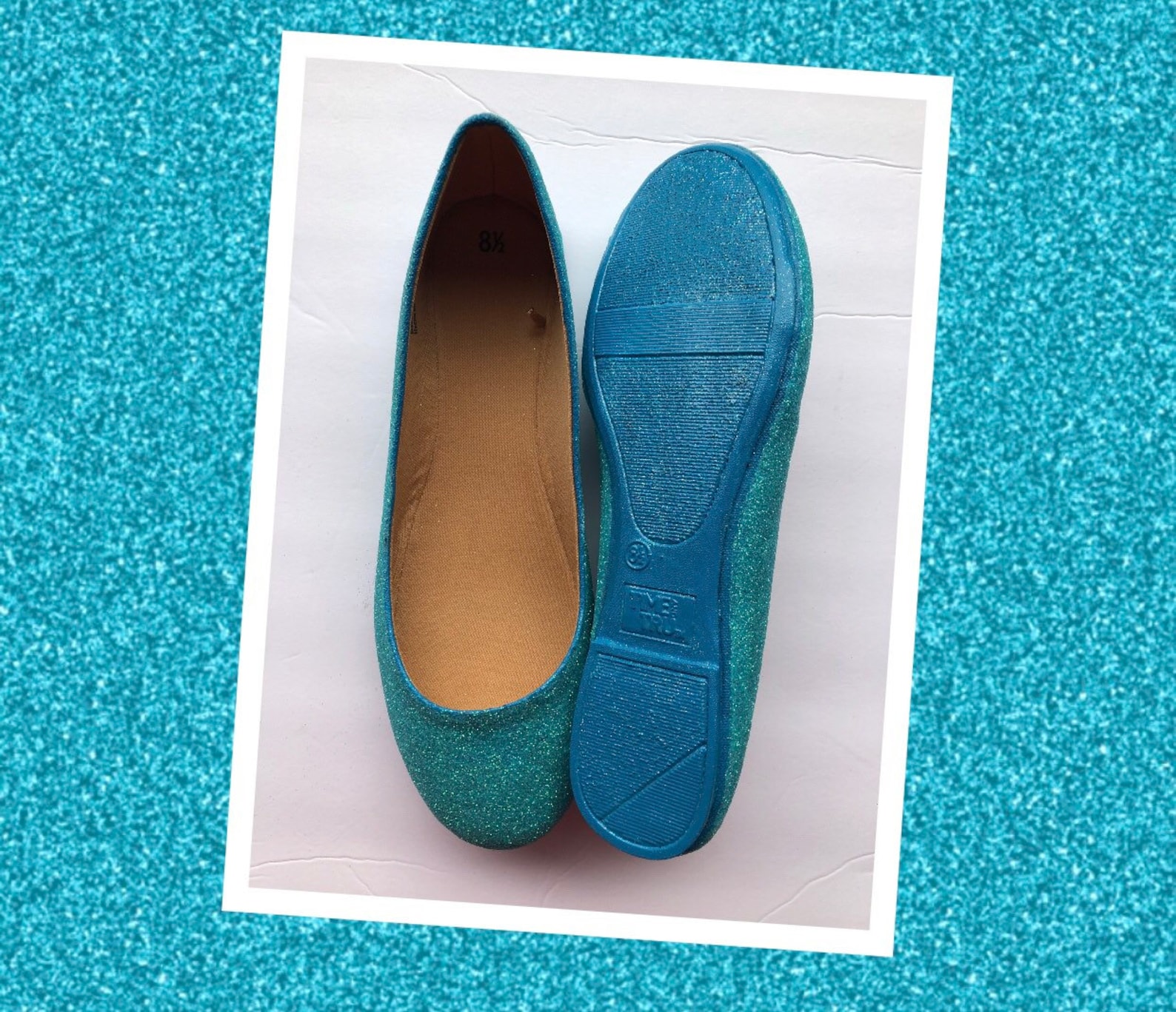 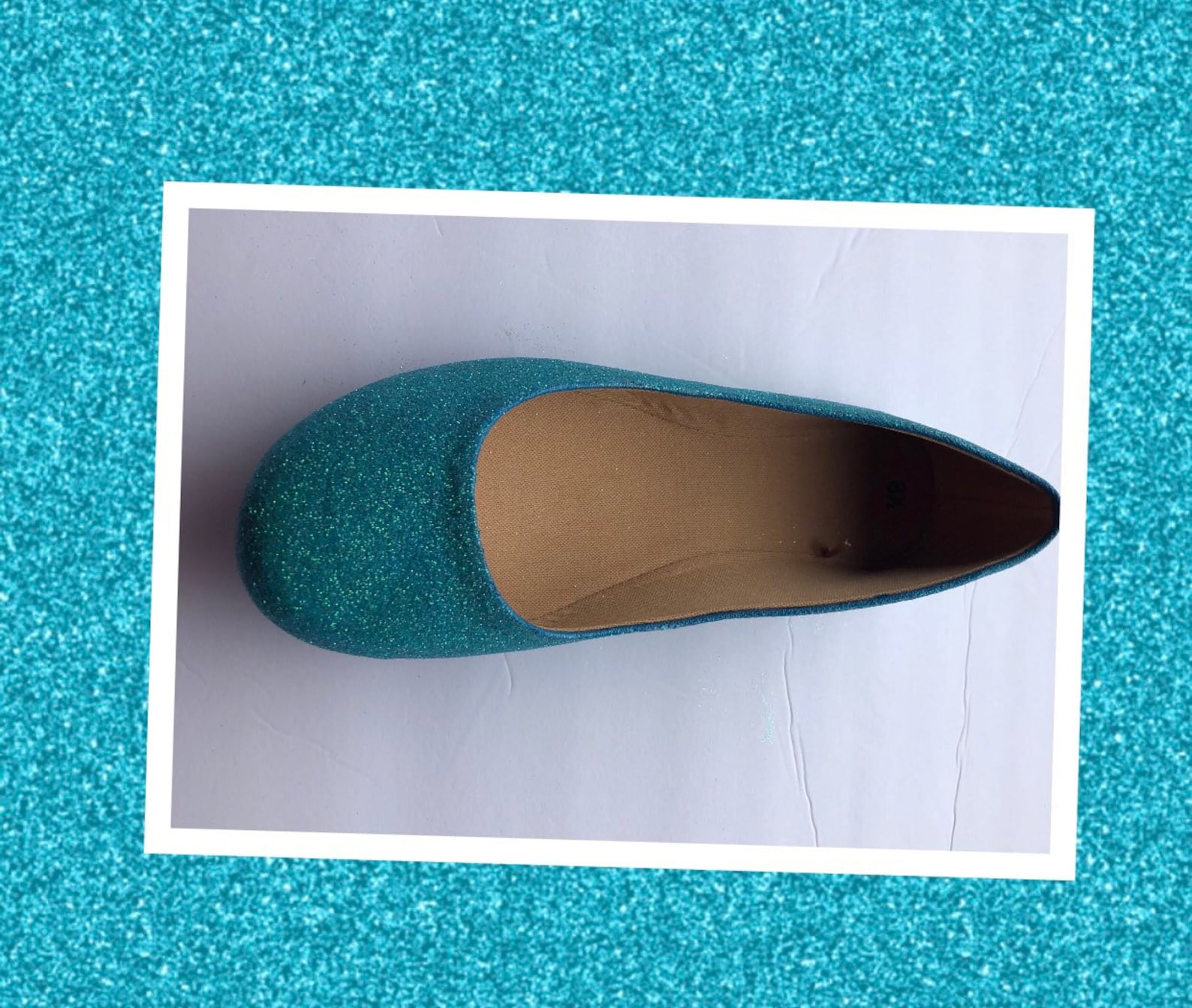 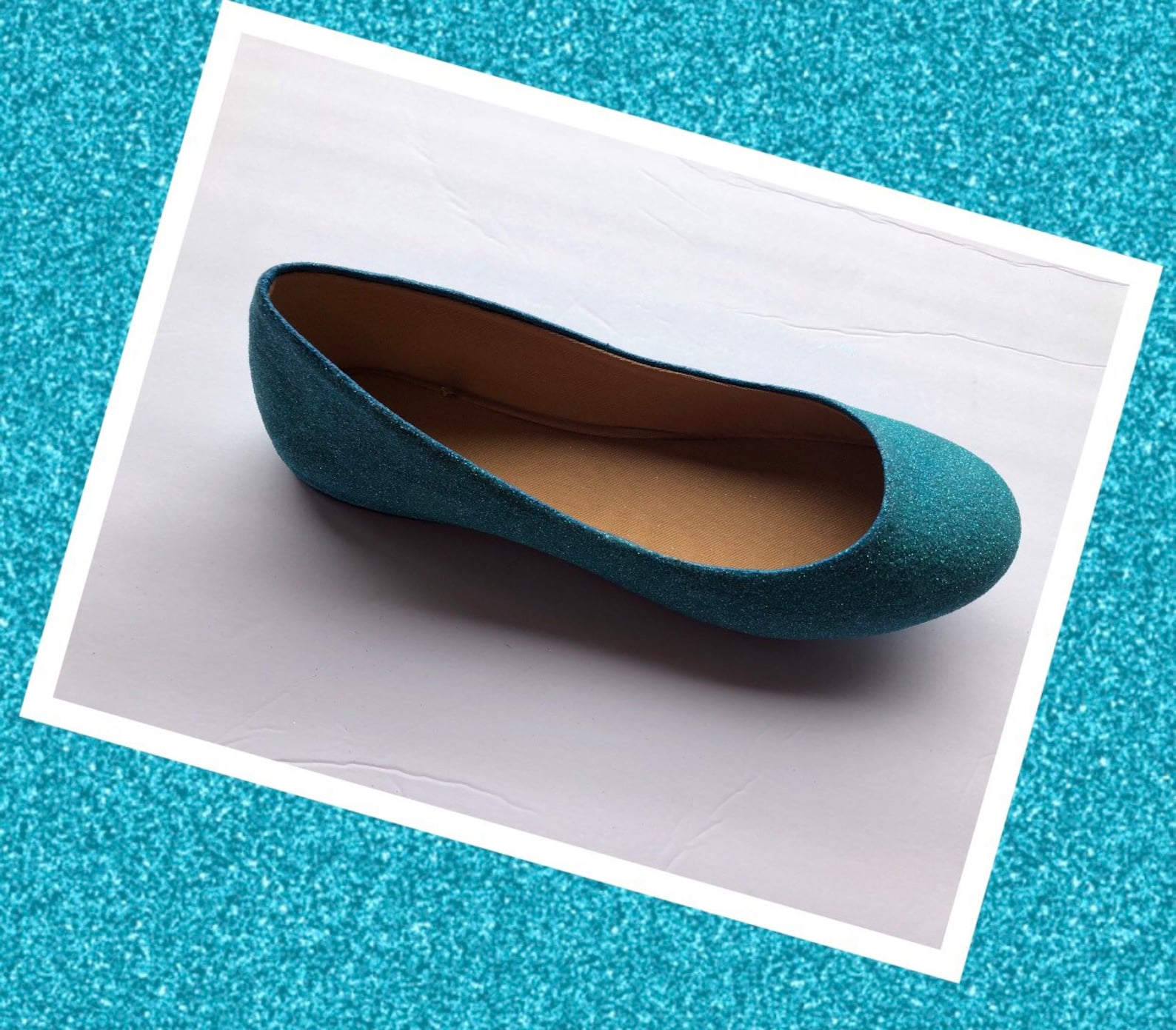 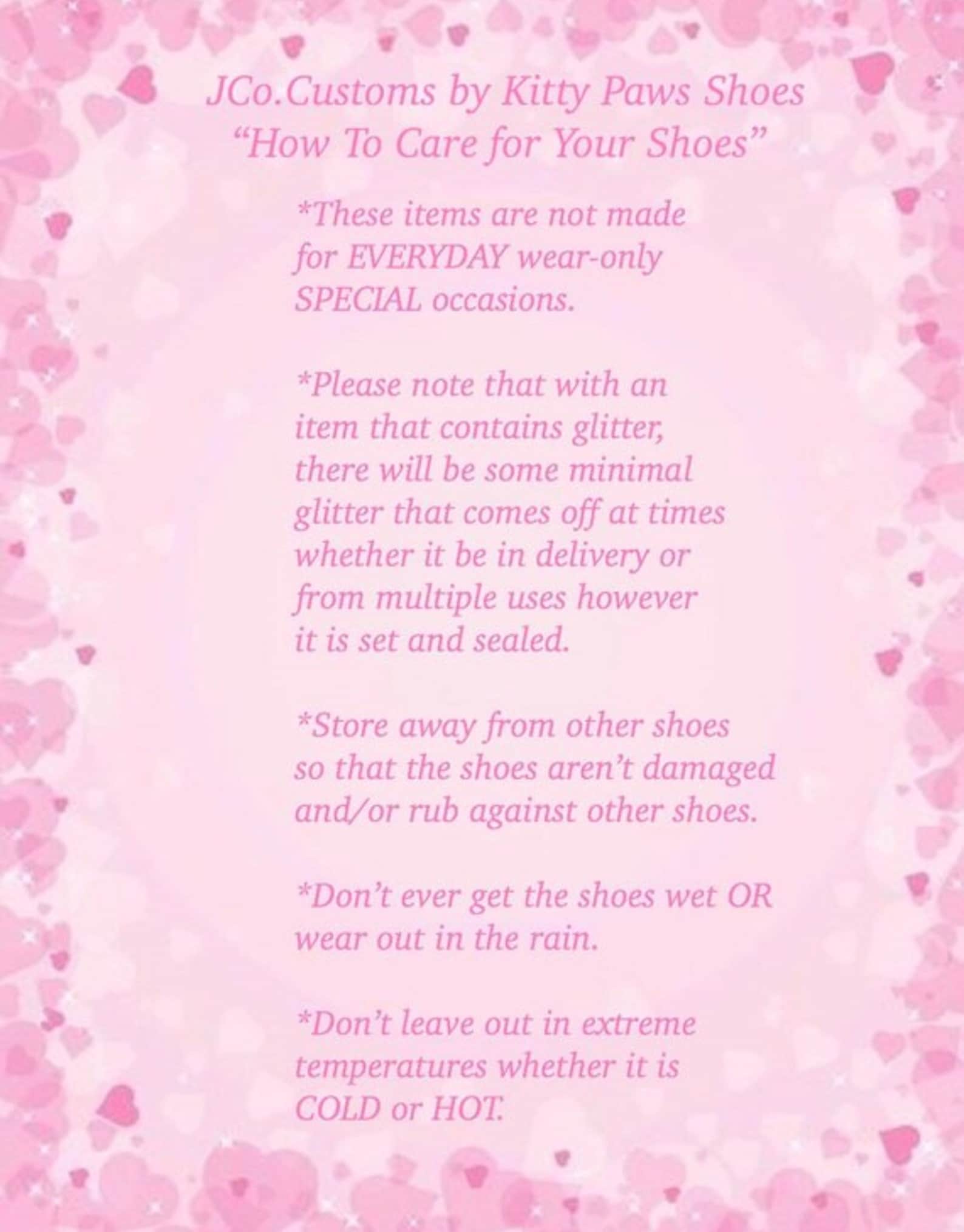 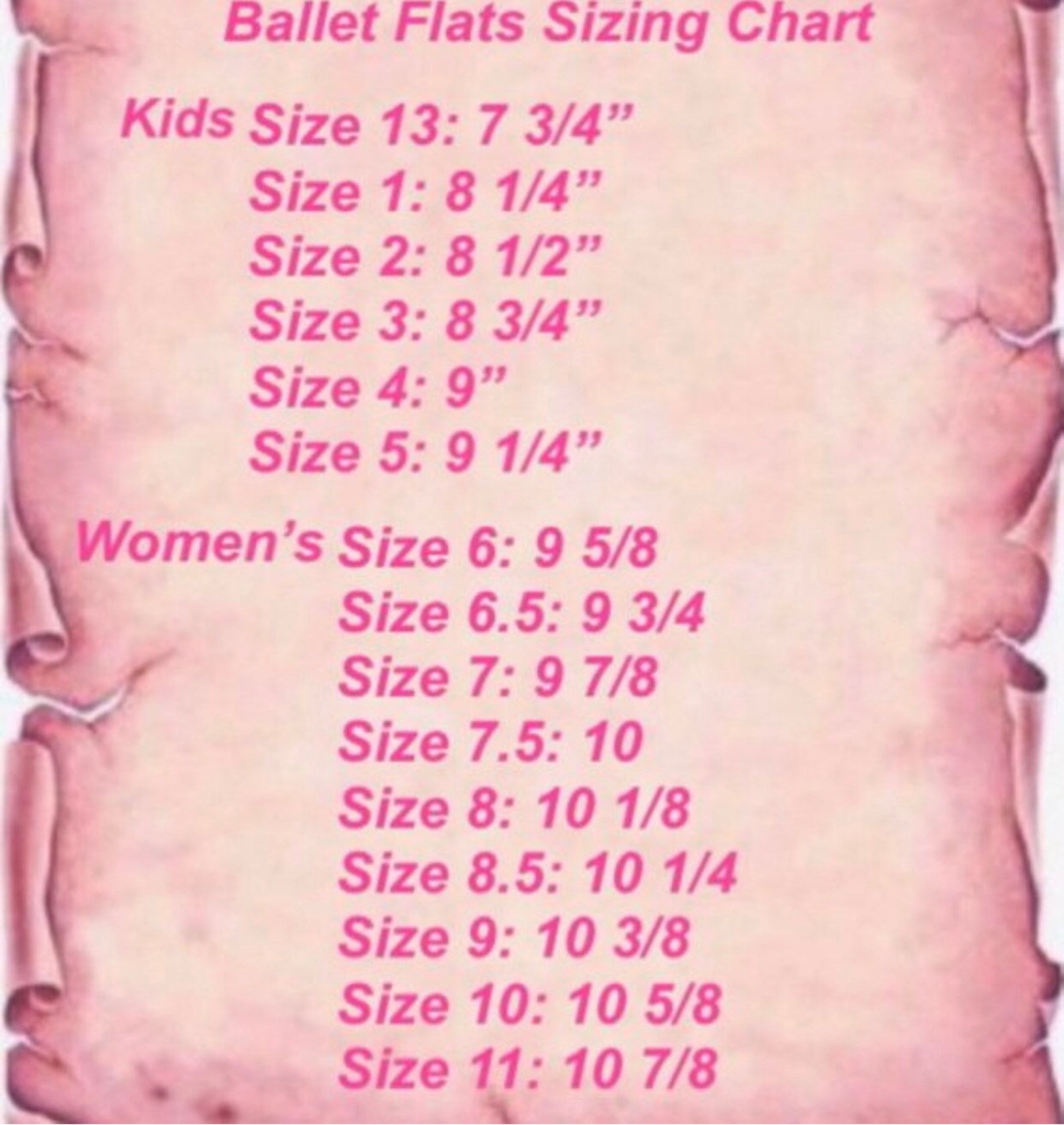 “It’s part of my culture, and it’s been in my family for a long time,” said Yareli Moran, an eighth-grade student from Menlo Park who was modeling a peach-colored gown at the show. Her quinceañera is scheduled for later this year. “I want to keep it going!”. And some of the girls, if not the doting parents, knew that the tradition matters more than the party. Benni Garcia, 17, said she never received a quinceañera celebration. Yet she was at the show, modeling a fabulous gown, too.

On Thursday at the Oshman Family JCC in Palo Alto, a quartet of artists from the Chamber Music Society of Lincoln Center delivered that very work of Beethoven, rescored for piano and strings, and selections from Erno Dohnanyi and Dvorak. It was the second of three Winter Series concerts presented by Music@Menlo. There are concerts that invigorate on the strength of the musicianship, projected understanding and passionate storytelling given on stage. Not even a misfired opening B-flat unison could quell the fire projected by these fine musicians in Beethoven’s (Piano) Quartet in E-flat Major.

Even so, it could be a while before the world-renowned Ballet Nacional de Cuba — last seen in Berkeley in 2001 — visits the Bay Area again, But this weekend, audiences can experience “Giselle” — as choreographed by the Cuban company’s celebrated artistic director, Alicia Alonso — at the newly rechristened Silicon Valley Ballet (formerly Ballet San Jose Silicon Valley), whose “Giselle Project” runs Oct, 16-18, Recently I visited the troupe’s San Jose headquarters to speak with Havana-born artistic director José Manuel Carreño and others about “The Giselle Project” and to watch its dancers (six of them from Cuba) in their daily technique class blue flats custom women's blue turquoise glittered ballet flats w/blue shimmer bottoms *free u.s. shipping* jco.customs by k as well as rehearsal..

Buchanan is grateful for the support she’s received from her students and their parents and one way she gives back is to volunteer her time once-a-month at Barnes and Noble in Antioch. There she puts out her percussion instruments, her egg shakers, bells, sticks and triangles, plays some fun songs, does hand games and reads a story, giving all who attend a bit of fun and music to enjoy. “It’s a lot of fun to see the joy in the children’s faces and the joy in their parents’ faces watching them dance and really get into the music,” she said. “It’s just a lot of fun and I’m grateful to Barnes and Noble for letting me come.”.