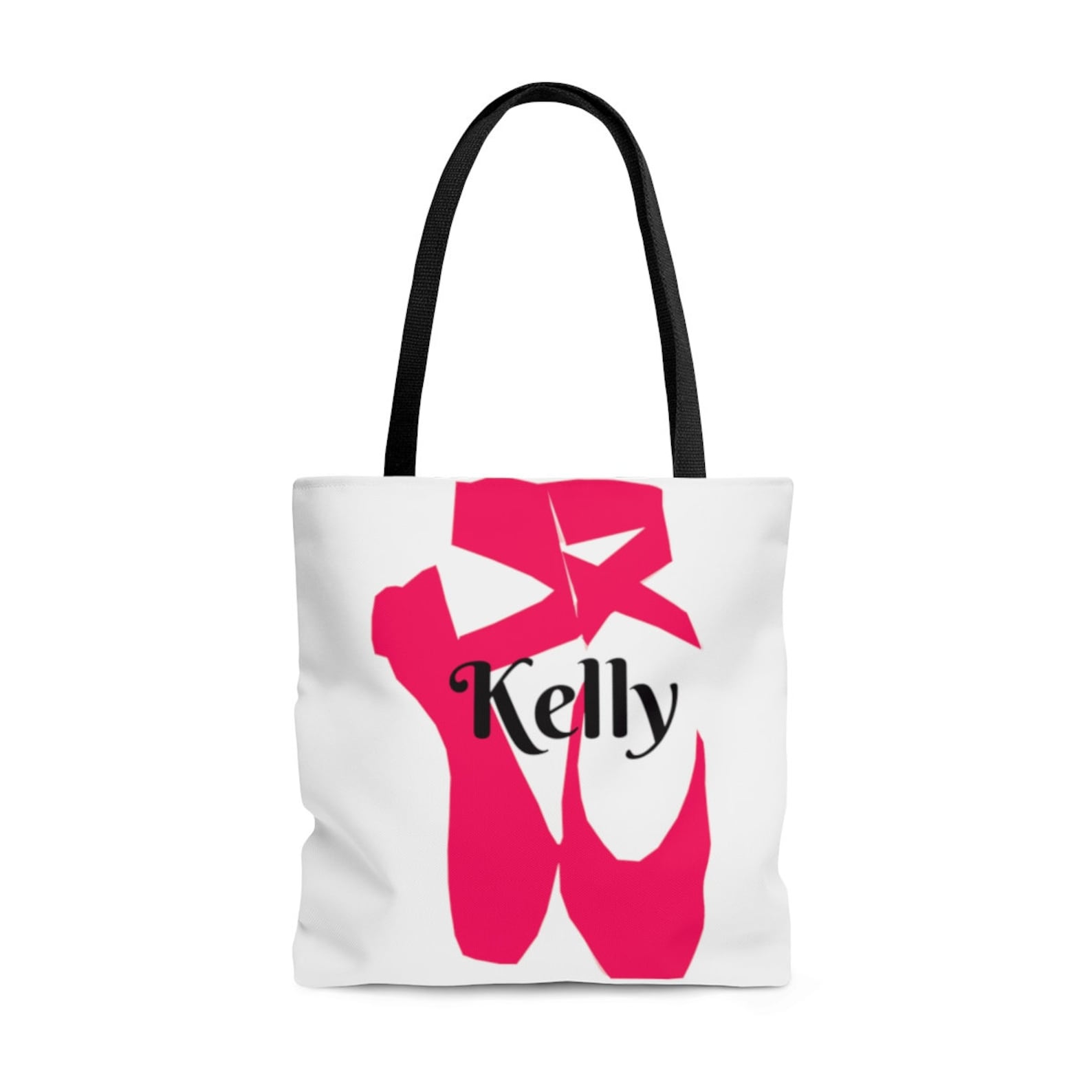 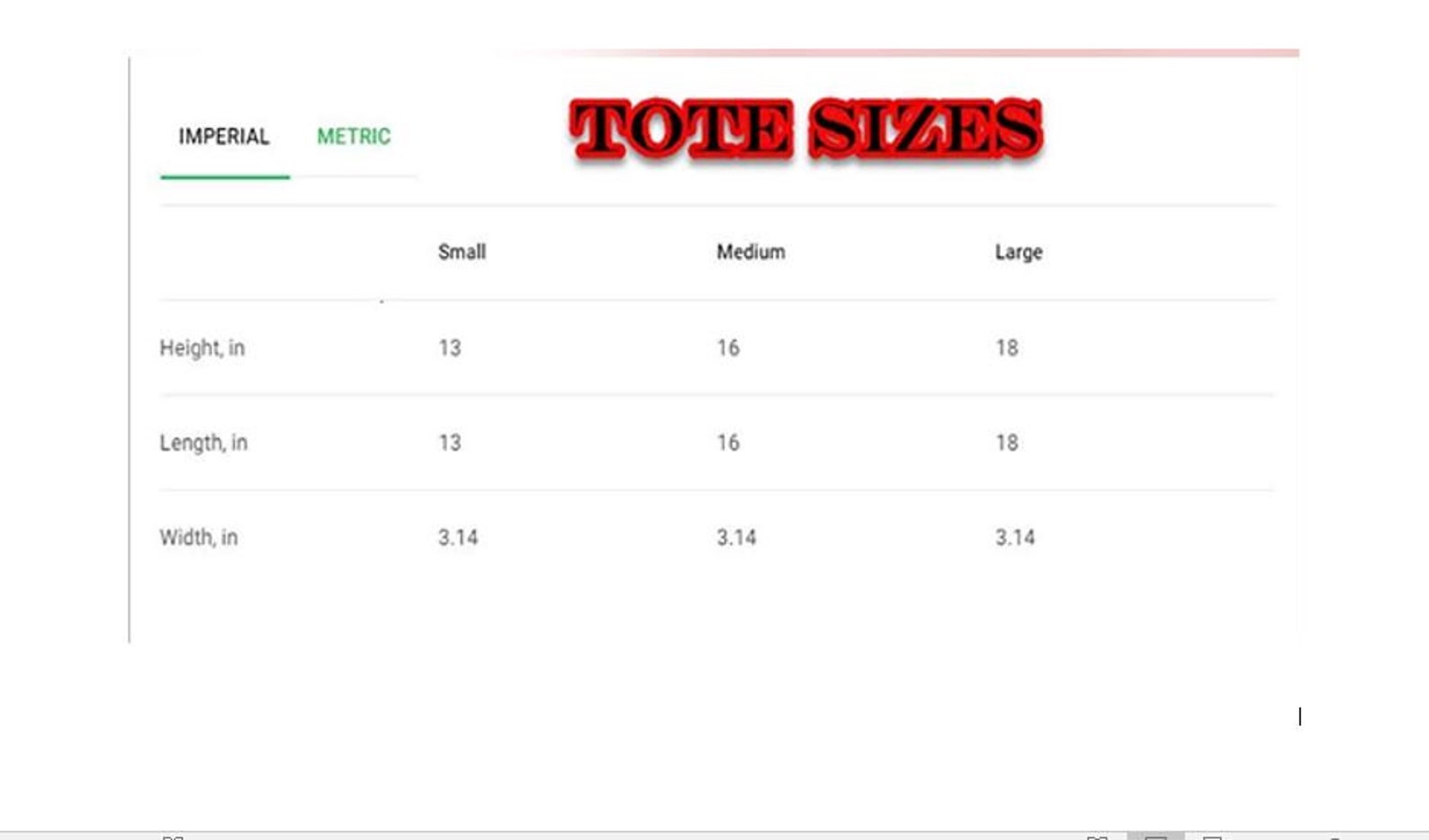 Quiz: Do you know the truth behind animal myths?. We all go through life accepting certain truths. The sun rises in the east, taxes are due April 15, camels carry a supply of water in their humps that allow them to go for weeks without water. Uh, about that last one? Sorry, but that’s a myth. Camels have humps, and they can go for a long time without drinking, but the hump does not contain water. Camels are able to fight off dehydration because their red blood cells are oval-shaped instead of round, and their kidneys and intestines are so efficient that every bit of moisture is used by the body.

— J.B. Reading this on your phone? Stay up to date on Bay Area and Silicon Valley news with our new, free mobile app. Get it from the Apple app store or the Google Play store. Nearly 20 years after it got its start, the Coachella Valley Music and Arts Festival is still king. It ranks as the ultimate trendsetter, with its eye-popping lineups — featuring both rising stars and established headliners — directing the streaming habits of hipsters everywhere. Playing the event is the ultimate badge of coolness. And attending it? Well, that’s even cooler. It’s the ultimate music getaway, as fans from around the globe descend on the desert town to watch dozens of artists perform on multiple stages. Oh, and don’t be surprised if you see a Hollywood celeb or two (or 10). The A-listers from nearby La La Land like to turn out for this event.

Nevertheless, the ballet dances on, The company is concluding its season this weekend with a production of Roland Petit’s “Carmen,” which features new artistic director José Manuel Carreño, a former star with American Ballet Theatre, dancing in the role of Don José, The ballet will then take its show on the road for its custom personalized dance fuchsia hot pink ballet shoes name tote bag first European tour with “Carmen.” Starring Natalia Osipova and Ivan Vasiliev, former Bolshoi Ballet notables, the production will travel to London and Moscow in addition to a run in Costa Mesa..

MONDAY: “Under the Dome,” last summer’s big spooky-kooky hit, returns with an episode penned by none other than Stephen King, whose 2009 novel started the whole thing. He’s promising “some scary, mind-blowing stuff.” 10 p.m., CBS. TUESDAY: “History Detectives Special Investigations” kicks off Season 11 with a new format that focuses on one iconic mystery per episode. Up first: the 1865 explosion of the SS Sultana, a Mississippi steamboat packed with Union soldiers. 9 p.m., PBS.