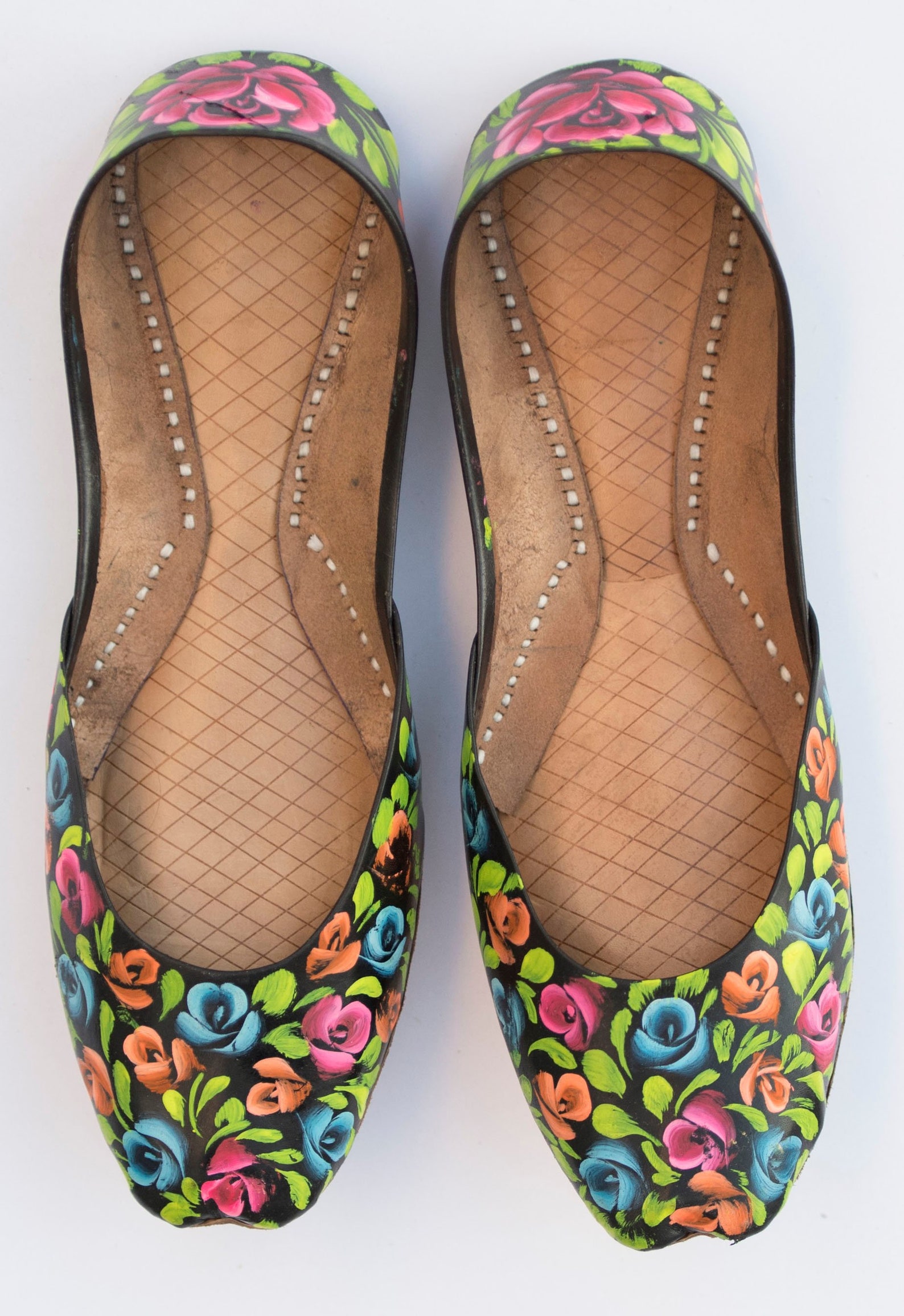 “We’re honored to have such a cultural treasure share her talent with us,” Amos said. In recent years, the multimedia dance and music event has paid tribute to such musical talents as Ray Charles, Lena Horne, James Brown, Michael Jackson, Nina Simone, Luther Vandross and Miriam Makeba. This year’s show will honor other notable artists who’ve recently died, such as Yusef Lateef, George Duke and Cleotha Staples. A special tribute dance will be dedicated to Maya Angelou.

“I’ve been coming every night and praying for an hour, praying that Claire would be OK, that she would get better,” she said, “Our school loves Claire, She was such a nice and giving person.”, Shannon Wilhelm, her husband and her 5-year-old son, Deagan, placed flowers at the foot of the fence as snow flurries covered its crush of poster boards, photographs and written messages left by the community, The Wilhelms did not know Claire, truck art ballet flats (khussa) but Shannon cried and held her son tightly in her arms..

Two of those people were Williams and Thomas, who grew up in Gifford with Demons and shared his dream of making it in the rap industry. Both were featured in a documentary about Demons’s life that was shared to YouTube in December. “To be like this is crazy,” said Thomas, who went by YNW Juvy, filmed poolside at Demons’s South Florida home. “To be where I’m at, it’s crazy.”. Success in Gifford, Thomas said, amounted to a 9-to-5 job and a house. “Rapper? That’s what you want to be? Better get a job at Wendy’s,” Williams, known as YNW Sakchaser, joked later in the documentary, mocking the people who had doubted them.

Sing with Mission Valley Chorus: Are you a woman who loves to sing? Do you want to experience the joy of singing every week? The Mission Valley Chorus invites you sing with the group. Visit any Tuesday, 7:15-10 p.m., at Nordahl Hall, 580 W. Parr Ave., Los Gatos. missionvalley.org. Creating a Bee-Friendly Garden: Presenter Debbie Ballentine, a garden writer for Houzz.com, will share her knowledge of how to develop a garden where native bees will want to live, eat and raise their young. May 19, 7 p.m. Saratoga Library, 13650 Saratoga Ave., Saratoga. 408-867-6126, sccl.org.