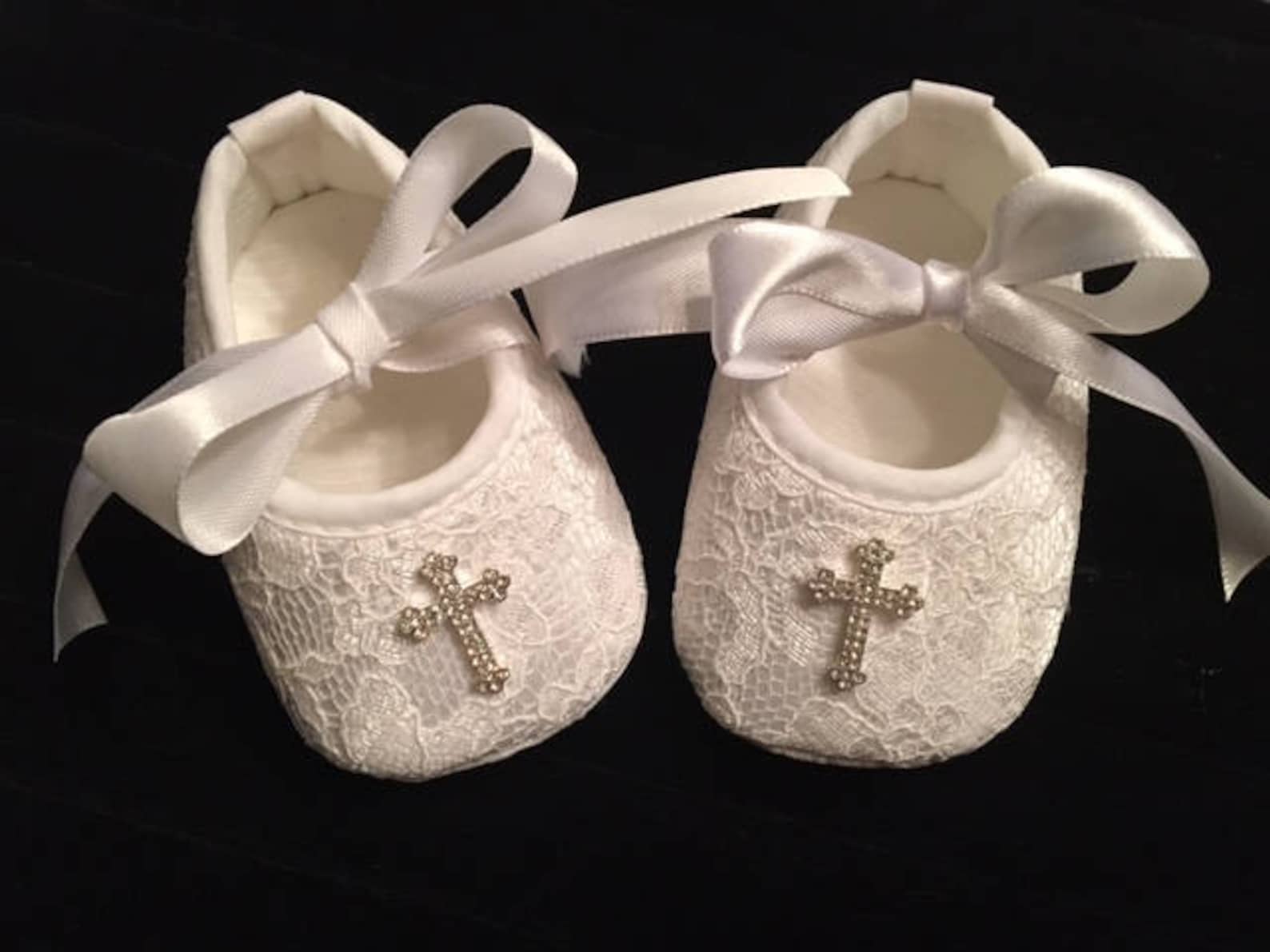 Winter guard is an indoor performance that is accompanied by pre-recorded music as opposed to a marching band. Winter guards compete independently in winter guard circuits. “I’ve been reluctant to do winter guard because of time issues,” Pens said. “Spring is already so busy with our musical, regular concerts, fundraisers, plus graduation. But because Eric was willing to design it and do all the work — this year was the perfect time.”. Lopez chose minimalist classical music, layered by narrative which discussed the works by the famous Dutch abstract painter Piet Mondrian as the performance piece of Terra Nova’s Winter Guard. The members of winter guard began rehearsing in December, every Tuesday night for several hours, and every Saturday as well. The result is jaw-dropping, an exquisite ballet of movement, dance, grace and dexterity which makes use of the color guard flag and replica elite rifle. Terra Nova’s Winter Guard competed with local high schools in the same division. These high schools included: American, Vallejo, Santa Cruz, Mission San Jose, Concord, Foothill, Granada and Livermore. Competitions took place on March 7 at Vallejo High School, with two competitions on March 14 at Livermore High School and Granada High School (both in Livermore). Terra Nova’s Winter Guard took 1st place at all three competitions.

“They died because white lace baby christening shoes - baby girl baptism shoes - baby girl dedication christmas shoes - baby ballet slippers there were few fire exits, blockades everywhere, deficient electric, no sprinklers,” he said in an email, “It was a death trap if it was used as a fish market, a bungee jumping warehouse or anything else, NO ONE should have been allowed in that place.”, A couple months after signing the lease, trouble began, Bouchard emailed Eva Ng on Jan, 11, 2014, and asked to speak to her about a “pressing” issue and some “future actions regarding our agreement.” While he doesn’t ask to be removed from the lease in the email, the subject appears clear in Eva Ng’s response..

Details: 7:30 p.m. Feb. 27, 2 and 7:30 p.m. Feb. 28; ODC Theatre, San Francisco; $30; www.odcdance.org. 8 “SUNDAY IN THE PARK WITH GEORGE”: Stephen Sondheim and James Lapine created this 1984 musical as an exploration of a single classic painting by post-Impressionist artist Georges Seurat. The Pulitzer Prize-winning musical is playing through March 8 at Foothill College in Los Altos Hills. Details: Performances are in Lohman Theatre; $12-$32; www.foothillmusicals.com. 9 PAATTUM BHARATHAMUM: Ohlone College in Fremont is hosting this event that presents a variety of classical music and dance from southern India.